The fifth and final test was all over inside three days with another emphatic England win by an innings and 244 runs.  England played with an unchanged side and this time Jordan and Woakes came to the party to support the main two bowlers but the early damage was done by Broad and Anderson who was named man of the series.  With the bat Root scored another century and there were fifty plus scores for Cook and Ballance along with 40+ from Buttler.  As good as this victory was, it told us nothing as India were simply pathetic showing no fight whatsoever.  A year ago I sat on the beach listening to England clinch the Ashes and here I listened to them clinch another series.

There are now over six months until England’s next test series and a few question marks still hang over the team as they prepare for the Ashes next summer.  We are still no closer to finding an opening partner for Cook as Robson just hasn’t done enough and although Moeen Ali has improved as a spinner he still hasn’t impressed enough with the bat.  I’m still far from convinced we know who our best support bowlers are either.  Jimmy Anderson is just three wickets away from breaking Sir Ian Botham’s record for test wickets but he has a long wait until he gets the chance.

Over the next few months we have loads of ODI cricket and it looks like we’ll get to see more of Alex Hales in this form of the game.  He’s having a great summer in all formats at domestic level and could prove to be a match winner for England.  If he does well in this series against India and also in the world cup early next year he may well find himself opening at test level.  Watch this space.

While the test match was unfolding I spent a lovely weekend camping with the family in north Norfolk.  We pitched our tent at a site just behind the dunes at Waxham, close to the Broads and other attractions.  We spent a day in Norwich where Shelley & I found the castle really interesting.  Madi preferred the shops and Isaac enjoyed Pizza hut. 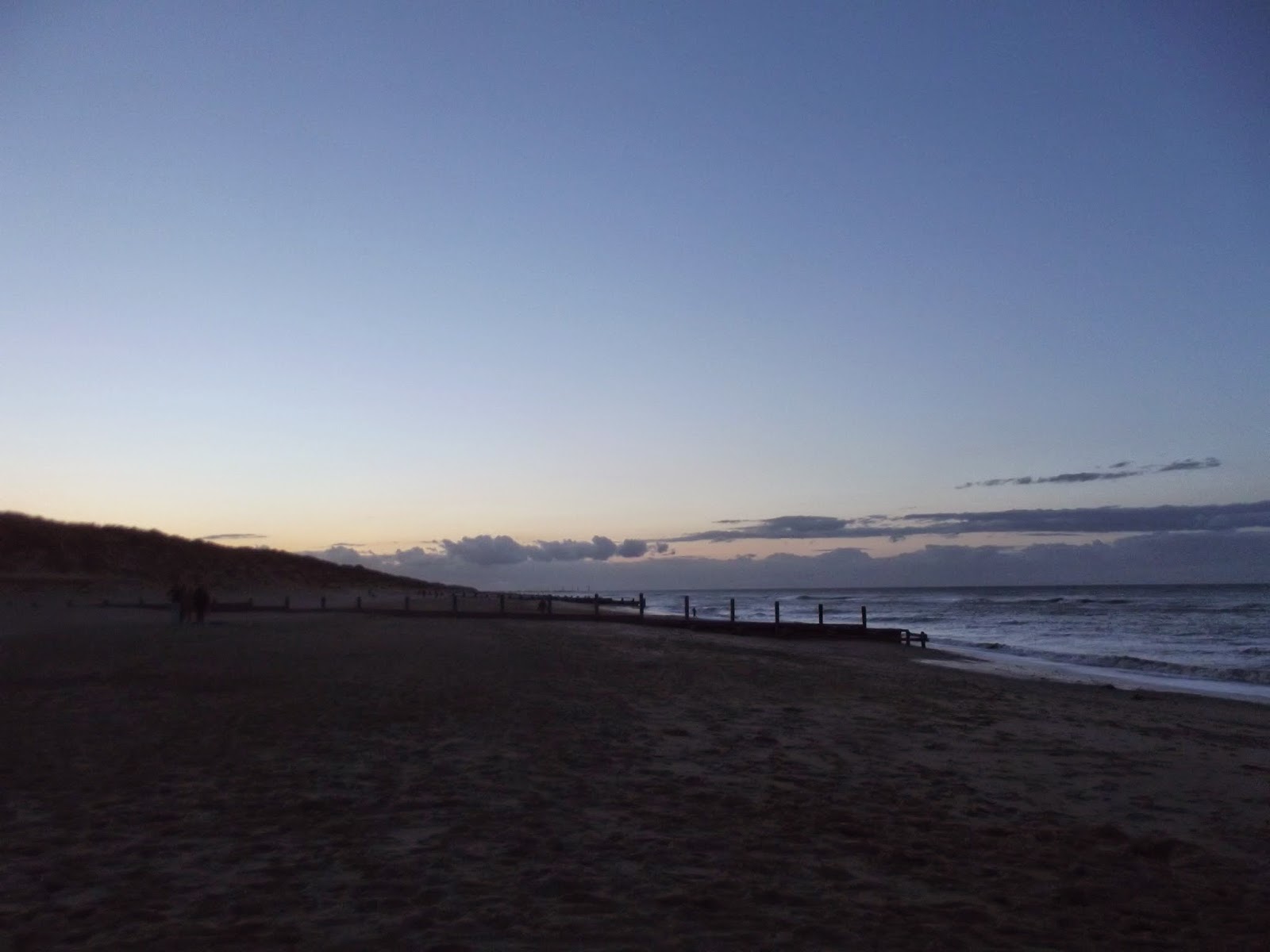 The best thing about camping at Waxham is a five minute walk across the dunes brings you to a lovely sandy beach with fantastic views and always Seals playing in the surf.  Unfortunately the British weather prevented us spending too much time on the beach but evening walks with the sun setting behind us were a must. 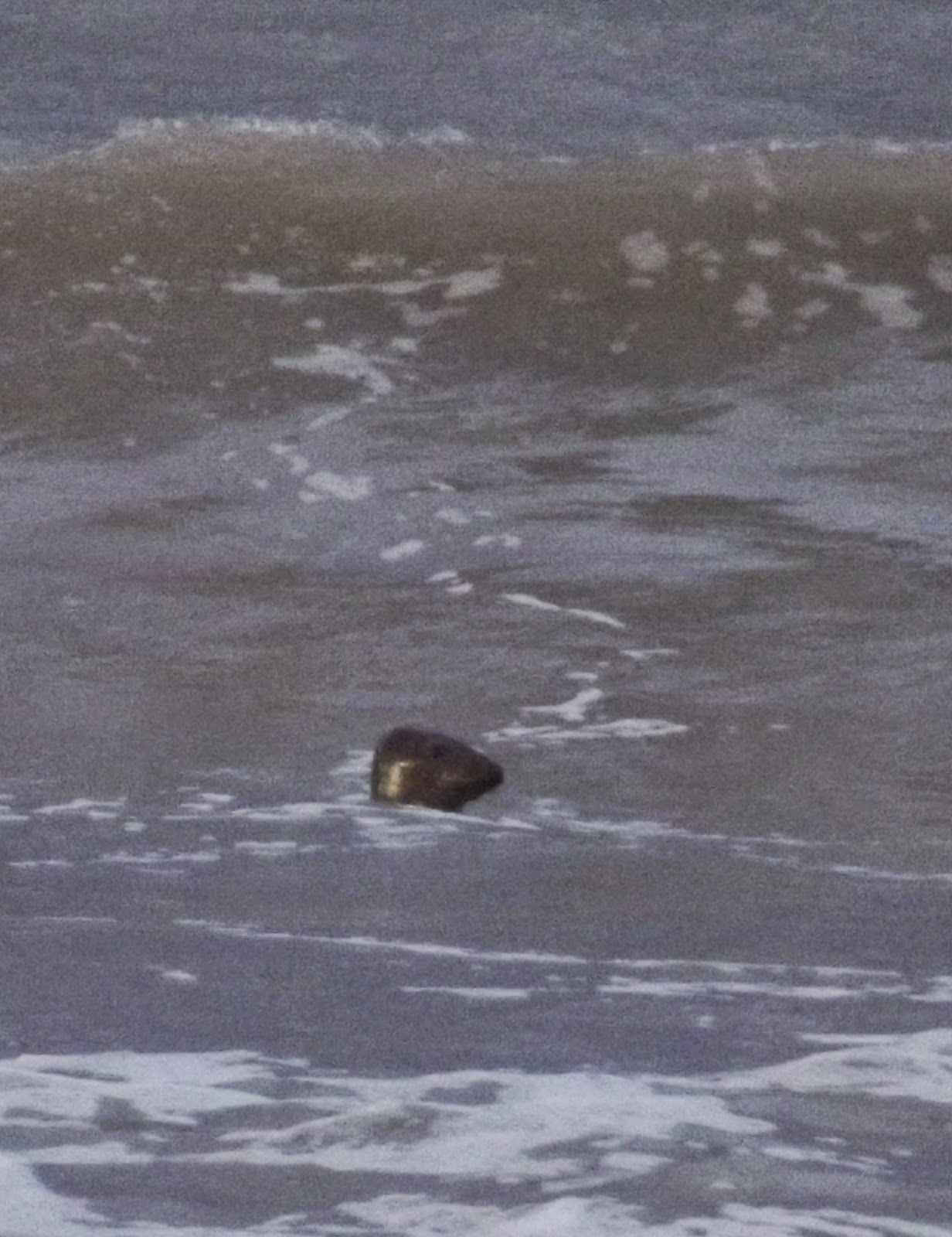 Another good thing about being close to the coast is the opportunity to eat fresh seafood.  We enjoyed fantastic meals at the Hickling Greyhound and also the Lion at Somerton.  Both are friendly, family pubs where we were made to feel very welcome and I’d recommend them both to anyone visiting the area. At Great Yarmouth the children had fun at the Pleasure beach and all of us loved the Sealife centre which was fantastic.  It’s been a few years since we last visited and in that time it’s undergone a complete overhaul and is really well laid out.  Sealife is a clever company, they know what kids like to see and have added Penguins to the cast of thousands of fish and other sea creatures.  Kids also love ‘finding Nemo’ and weren’t disappointed but everyone’s favourites are the sharks.  I also couldn’t resist popping into “Pownall’s” tackle shop to have a look at the huge stuffed Pike on display.

A place I won’t recommend is “Buddah’s banquet” in Great Yarmouth.  We entered with the intention of having a meal but were made to feel like the staff couldn’t be bothered with our custom so we left quickly.  The kids always have fun in Yarmouth but this experience sums the place up from my point of view.  Peel away the gaudy seaside veneer and it really is a shit hole.  I don’t need piers, neon and crash bang wallop; just give me nature, sand dunes, a nice beach and the sea. 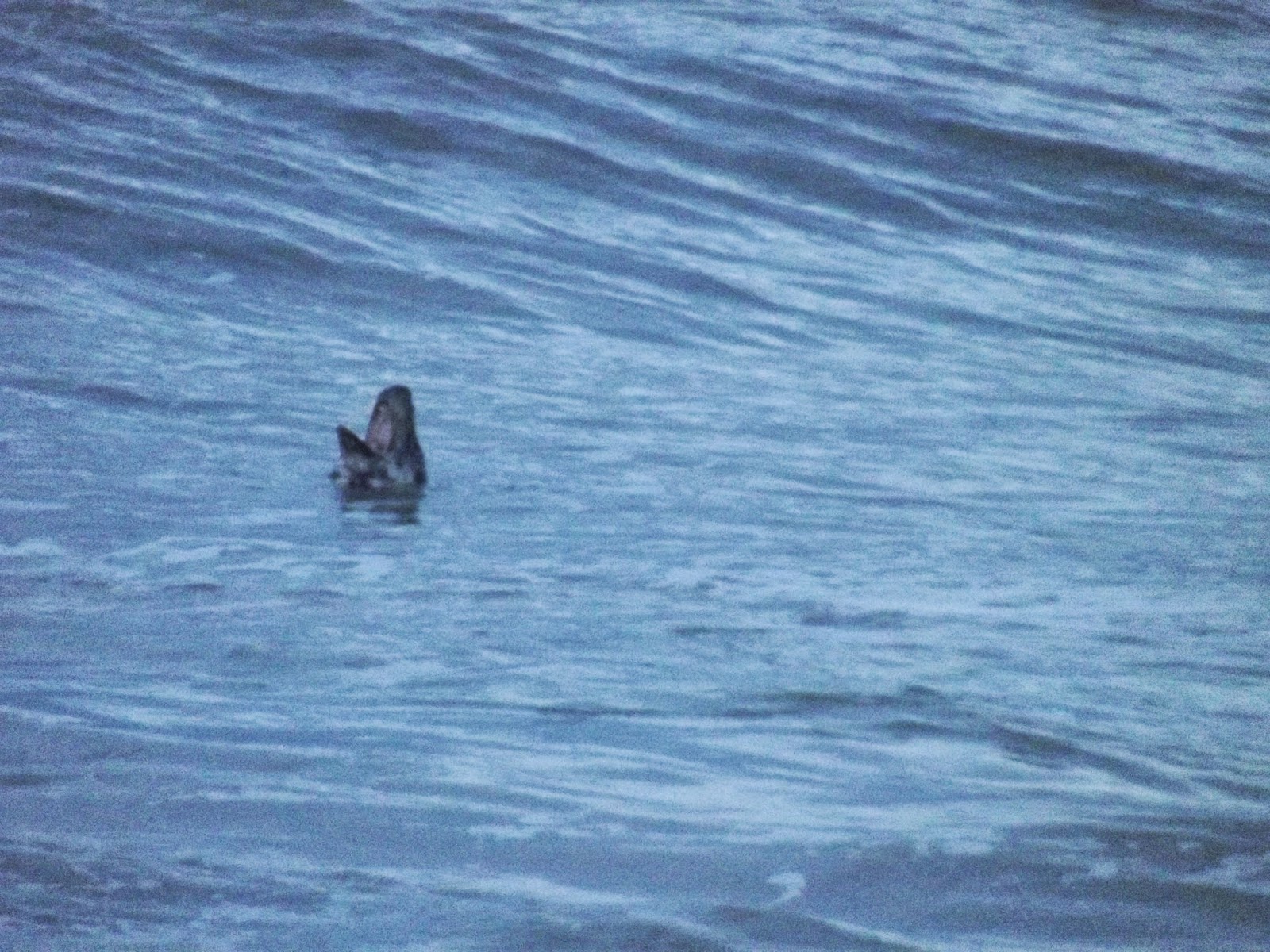 Elly Griffith’s novels are often set in Norfolk.  I really enjoyed reading ‘The Crossing Places’ a while back and recently picked up a copy of the ‘The outcast dead’.  Although I enjoyed this book it wasn’t as good as the first.  It didn’t seem to flow and seemed more like another chapter in a longer story than a novel in its own right but I suppose that’s exactly what it is.  Some of the less convincing characters from ‘Crossing places’ are still around and they just don’t work for me.  That said I'm sure I'll read another Elly Grtffiths novel in the future.

I also read “The girl who saved the King of Sweden” by Jonas Johansson which was damn funny and just as mad cap and enjoyable as “The one hundred year old man…” which I read last year.  If you like Tom Sharpe’s type of humour then you’ll like these books.
My current book is also set in Norfolk; "Norfolk Mystery" by Ian Sansom, more on this to follow...
Posted by Michael Hastings at 15:50