14/01/15
Ladies on social media, pouting at the camera does not make you look sexy.  It makes you look like you've got a gob full of cake.

Ignoring Christmas works!  But the few days I spent with my loved ones was great and I got a load more new books to read too.  I got two books written by Elly Griffiths featuring “Ruth Galloway” and a cast of familiar characters solving mysteries and murders.  In the past I’ve read and enjoyed “The Crossing Places and also “The Outcast Dead” which didn’t quite work for me.  (I may have mentioned them on here but can’t remember).  Recently I really enjoyed the “Janus Stone” which is set in Norfolk as usual and features some of the waterways I like to fish.  Ruth’s skills as an archaeologist are needed to examine a child’s bones and the mystery starts.  The other book was “Dying Fall” in which the cast contrive to relocate to Lancashire for a short while, long enough for another enjoyable murder mystery to unfurl.  I like these books and will look out for Elly Griffiths and Ruth Galloway again. 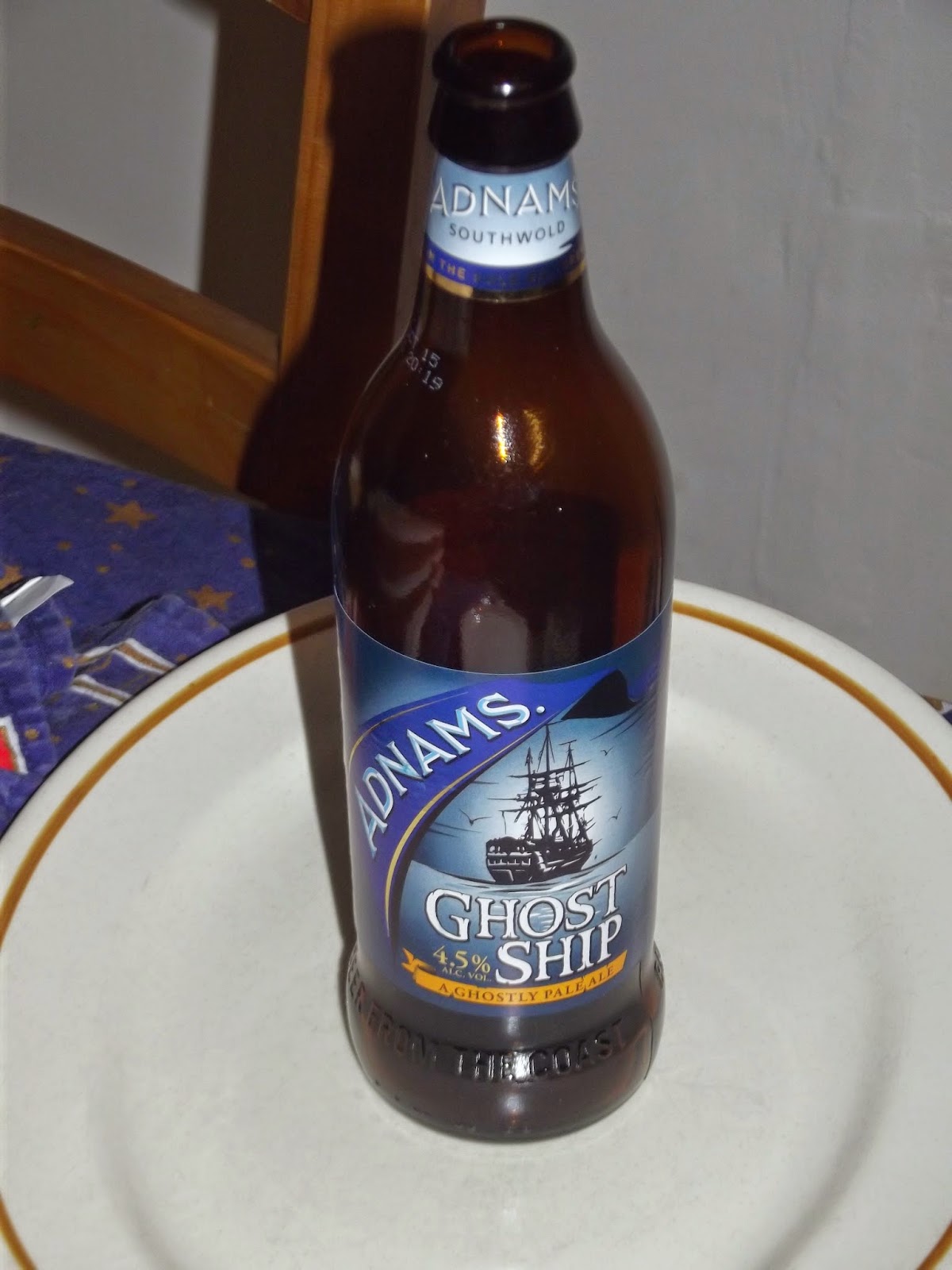 During the break I discovered a wonderful local beer.  The picture tells you everything you need to know about it and if you enjoy a real pint, give it a go.  As the new year is upon us and I haven’t written much on here for ages here are a few of the books I enjoyed this year;
Best Classic was “Tinker, tailor, soldier, spy” by John Le Carre.  I read a few “Smiley” books last year and enjoyed them all.
Funniest was probably Jonas Johannson’s latest “The girl who saved the King of Sweden” if anything even more of a laugh than the “One hundred year old man…”
I can’t remember being disappointed by any novels in 2014 and it’s not fair to criticise Khaled Housini’s “And the mountains Echoed” because nothing he writes will be as good as the Kite Runner. A few biographies were a bit underwhelming, Ian Botham’s “don’t tell Kath” in particular.
I don’t think I re-read anything last year but I did spend a lot of time on familiar turf with familiar characters; Ian Rankin’s ‘John Rebus’ and Michael Connelly’s “Harry Bosch”.  I feel like I’m getting to know Edinburgh and Los Angeles and I love these two characters and their stories.
Surprising - I don’t know why I find a Stephen King book surprising because I’ve read and enjoyed loads of them.  King gained his reputation by shocking and scaring people but my favourites are the ones that move me.  “Lissey’s Story” had the supernatural element, was totally believable and definitely moved me.
The most Life affirming could also have been the funniest.  I loved the “The Rosie Project” by Graeme Simison because it was moving, funny and heart-warming.  I also have a personal attachment to the subject which really made it resonate.

Since I last wrote on here England have shoved Alaistair Cook aside as the ODI captain and appointed Eoin Morgan.  As much as I like Cook this has to be the right decision for his test career and England’s world cup chances.  I’m not convinced that Morgan is the right man to take over but we wish him well.  In the coming weeks England have a series against Australia and India which will be a huge test and a good gauge of our chances in the world cup.

Posted by Michael Hastings at 14:47